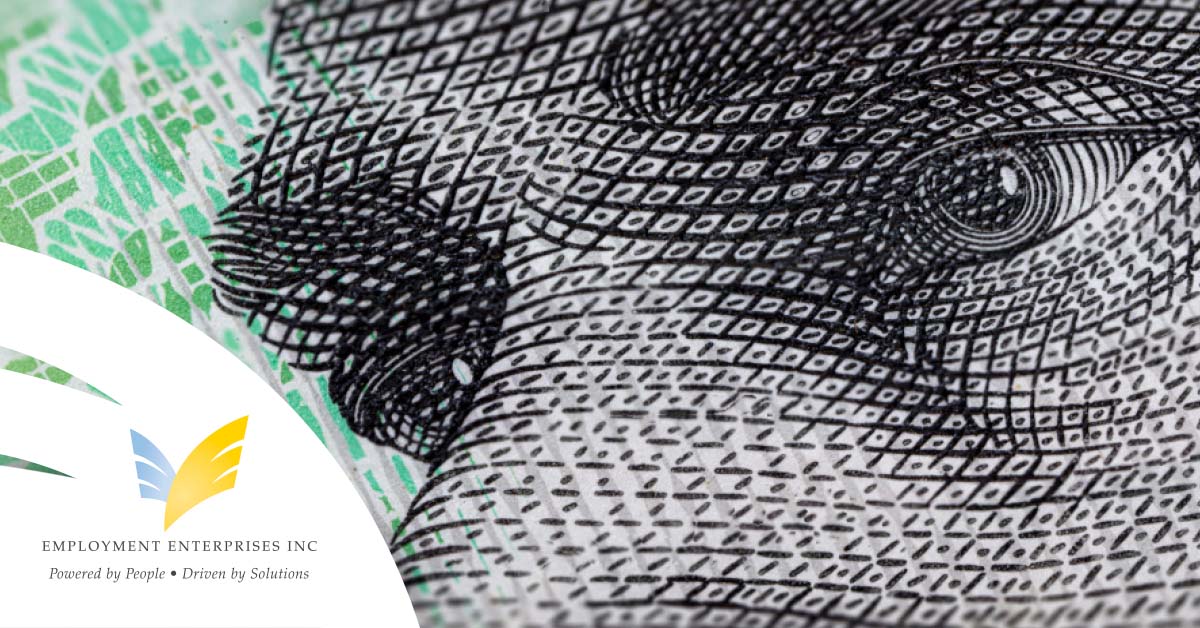 The term micromanage — “to manage especially with excessive control or attention to details” — often comes up in discussions about how to run organizations and manage employees. No one wants to be seen as a micromanager, but overly controlling management styles are, unfortunately, pretty commonplace. Interestingly, there’s no comparable term to describe similarly negative behaviors in leadership practices. Why?

The phrase “managers do things right; leaders do the right things” (which has been attributed separately to Peter Drucker and Warren Bennis, who were both significant contributors to management and leadership studies) highlights the different approaches of those two groups. Managers work with and through others to accomplish organizational goals, whereas leaders attempt to influence the behavior of other individuals or groups.

Management and leadership are further differentiated by the fact that management is assigned, whereas leadership is assumed. Management generally relies on permission and authority, which are bestowed through titles and the assignment of duties. However, it is possible for someone at any level of an organization to become a leader by taking the initiative, going above and beyond the minimum, being a team player, modeling positive behavior, and inspiring others.

Management’s focus on command and control enables the existence of micromanagement. But because leadership focuses on influence, vision, and freedom, an extreme version of that approach — “microleadership” — simply can’t exist.

When companies do a better job of distinguishing between management and leadership, they can achieve better results in both areas. By identifying — and supporting — the different behaviors and expected outcomes of managers and leaders, organizations can empower each group to be more effective and successful in its own way.