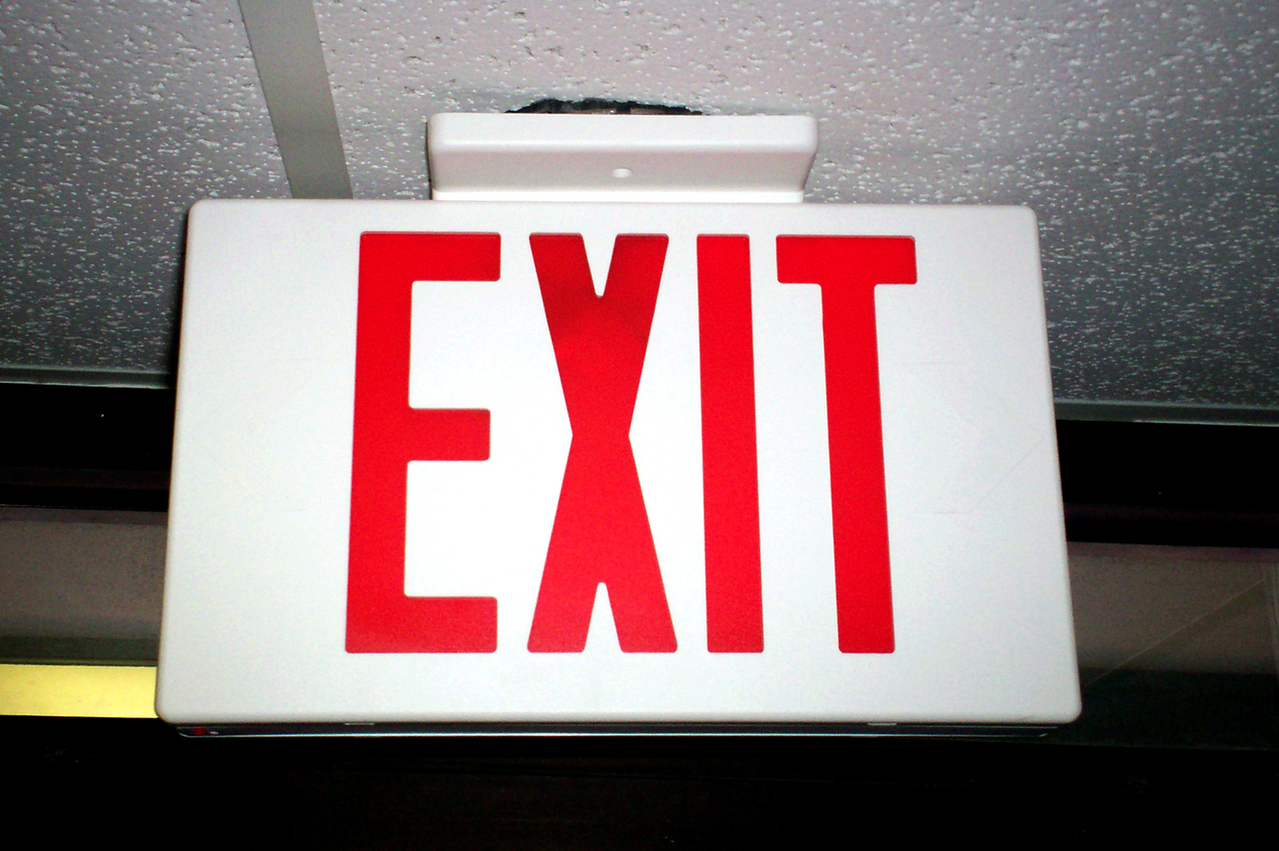 When the Employee Tries to Rescind His Resignation

Employers might welcome notice of resignation from a troublesome employee as a simple solution to a problem. But what are the ramifications when the employee tries to rescind his resignation?

In most cases, the better choice will be to reject the rescission and hold the employee to his resignation. Ensuing litigation may have to be settled or defended, but the potential harm to morale and productivity from an unhappy and resentful employee will be avoided.  As one of our senior partners in employment law was fond of saying – if an employee will be trouble whether he is inside or outside, put him outside.

Moreover, courts in wrongful discharge cases have supported employers who reject rescission of a notice of resignation.  An employee who quits can attempt to bring a wrongful termination claim against the employer on a theory called “constructive discharge.”  Constructive discharge occurs when the employer intentionally creates a working atmosphere which is so intolerable that a reasonable person would be forced to resign.  However, courts have held that an employee who seeks to rescind a notice of resignation and remain in the workplace has in effect admitted that the workplace was not intolerable, which defeats the claim of constructive discharge.

On the other hand (in employment law, there is usually an “other hand”), different principles apply to claims for unemployment compensation.  A person who voluntarily quits his job is usually not eligible for unemployment compensation benefits. Nevertheless, there can be variations from state to state. For example, in CT,  according to state regulation [31-236-18], a person who gives notice of resignation and then attempts to rescind it before the expiration of the notice period is not considered to have quit voluntarily and is therefore eligible to collect unemployment benefits, unless the employer has made a commitment to a replacement in the meantime.

The regulation also provides that a person who gives notice of resignation but who is discharged before the end of the notice period will be eligible for benefits unless his employer pays him the full amount that would have been earned during the period of notice.

Acknowledging that every situation will be different, often the best response to a notice of resignation delivered by a problematic employee is to make the resignation effective immediately, pay out the notice period, and wish him luck in his future endeavors.  But even when an employee who is still working during the notice period tries to rescind the resignation, the better response is usually to reject the rescission and carry out the separation. There may not even be much exposure to an unemployment compensation claim since employees usually have another job lined up before they resign.  And it is almost always better to allow a trouble-maker to remove himself from the premises than to fire him later on and have to deal with a wrongful termination claim.

Michael N. LaVelle is an attorney with Pullman & Comley LLC. He practices in the areas of labor and employment law including employment discrimination, labor board, and other administrative agency practice and wrongful discharge litigation, and municipal law.