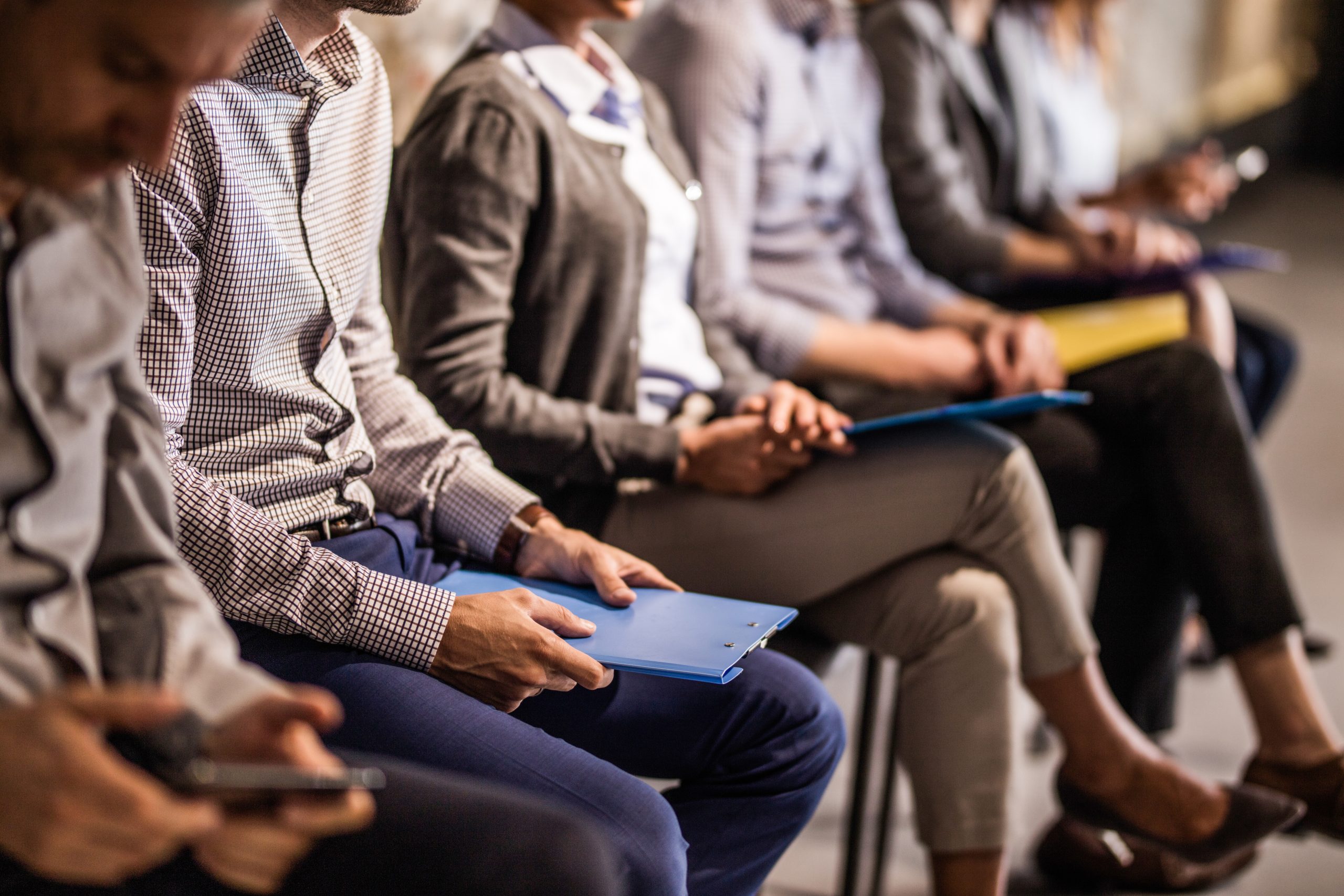 Many traditions that arose in the past to fulfill specific functions still have relevance today. But often, a tradition’s original purpose has been lost—or is no longer being served—and “we’ve always done it that way” becomes the reason why it persists. This holds especially true in organizational life, where most organizations continue to follow three common practices that may have outlived their usefulness.

In theory, an exit interview seems like a great way to increase retention. By finding out why people are leaving, a company might identify things it could improve that would reduce talent turnover. Fewer exits lead to fewer exit interviews.

The problem is that the exit interview comes too late for the person walking out the door: they are already leaving. If a company might be able to gather some useful information in this meeting, would it be enough to make a difference? Even a variation called the “stay interview,” which allows HR to be a bit more proactive and hear what people like about the organization, team, culture and more, still misses the mark when used by itself.

Too often the problem with the exit and stay interviews is that leaders treat them as something that falls under the HR role—and not as something they themselves need to think about. In reality, leaders should be having regular conversations with their teams and team members. They need to have a sense of how people are doing, how they are feeling, and what they need. When leaders practice empathy, they gain a better understanding of how to support their people. Such conversations also build trust and increase psychological safety, both of which improve retention and reduce the need for HR to spend time on exit interviews.

Status meetings have likely been around as long as people have been working together on different projects. The concept behind them makes sense: when everyone knows what others are doing, they can support each other and perhaps offer help. In execution, however, status meetings often get expanded to include social time or other communication purposes.

If those types of status meetings work for everyone involved, great. But if all of the meeting participants don’t value the added connection and extra communication in the same way, the status meeting is not meeting their needs. In that case, it may be time to can the status meeting and consider asynchronous approaches to communication. Leaders can create instant message channels, for example, or require everyone to use templates to share brief status reports. They can also ask their teams how they would like to stay updated on each other’s work and progress.

It is hard to argue with the stated goal of performance reviews: to help people gauge how they are doing and identify what they could do to improve. Unfortunately, for most people, performance reviews don’t function as intended and sometimes actually create more problems than what they are supposed to address. Because performance reviews are viewed so poorly, many organizations have abolished them. That approach, however, can be equally problematic, because it can dramatically reduce the amount of performance feedback people receive.

If a company’s current performance development (a more accurate term than performance management) processes are working for everyone, great. But if any changes are made, they should be focused on facilitating and encouraging leaders and team members to have more frequent and helpful conversations about performance progress and suggested next steps.

Not a Question of Right or Wrong

There is nothing inherently wrong with any of these practices. But there might be a long wrong with how they are working for any particular organization or team. Now might be the time to reassess these practices. If they aren’t serving everyone, it’s time to make adjustments to bring them into line with their intended function—or replace or eliminate them.