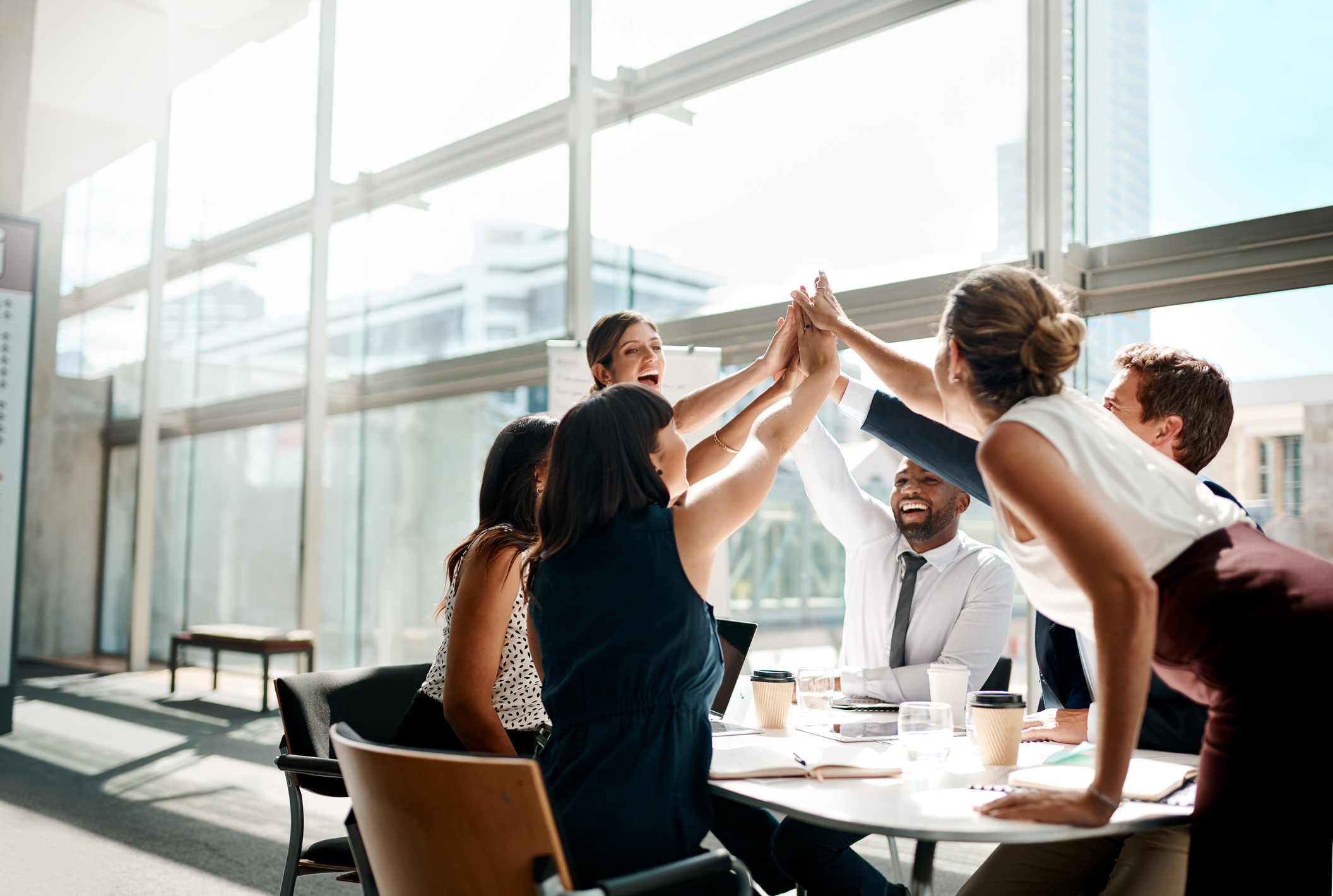 “The price of greatness is responsibility.”
–Winston Churchill, Prime Minister of England during World War II

Not so long ago, it seemed most Americans had dropped the word “accountability” from their vocabularies–or perhaps had never learned it. When things went awry, it was never the fault of those responsible, because they refused to be held responsible. Even politicians would admit only that “mistakes were made”, hiding behind the passive voice instead of admitting their errors.

I feel we’ve mostly gotten beyond this style of double-think, as the Millennials and post-Millennials–those so vilified by the previous generations of workers before they took over the economy–have jettisoned old, failed ideals and taken responsibility for all aspects of their own fates. The establishment seemed taken aback by workers unwilling to sacrifice their own happiness for businesses prepared to abandon them for expediency’s sake, and many of the older generations of workers are, to some extent, still in denial. But despite their dire predictions, the economy was more vibrant than ever until recently, when we hit the painful, unexpected roadblock of the COVID-19 pandemic that, at the time of this writing, we’ve yet to recover from.

While personal responsibility and accountability in the workforce seem on the rebound, you may still face some resistance from co-workers who, for whatever reason, have trouble meeting their commitments. Here are some suggestions for lighting a fire under them.

In the business world, we’re nothing if we’re not good team members. You sometimes have to remind people of this, whether they like it or not. Work isn’t a popularity contest. So rather than curse the darkness, light the candle of awareness at work, letting the people you depend on know how much you depend on them and why.

Laura Stack, MBA, CSP, CPAE is an award-winning keynote speaker, bestselling author, and noted authority on employee and team productivity. She is the president of The Productivity Pro, Inc., a company dedicated to helping leaders increase workplace performance in high-stress environments. Stack has authored eight books, including FASTER TOGETHER: Accelerating Your Team’s Productivity (Berrett-Koehler 2018). She is a past president of the National Speakers Association, and a member of its exclusive Speaker Hall of Fame (with fewer than 175 members worldwide). Stack’s clients include Cisco Systems, Wal-Mart, and Bank of America, and she has been featured on the CBS Early Show and CNN, and in the New York Times. To have Laura Stack speak at an upcoming meeting or event, call 303-471-7401 or contact us online. ©2020 Laura Stack.