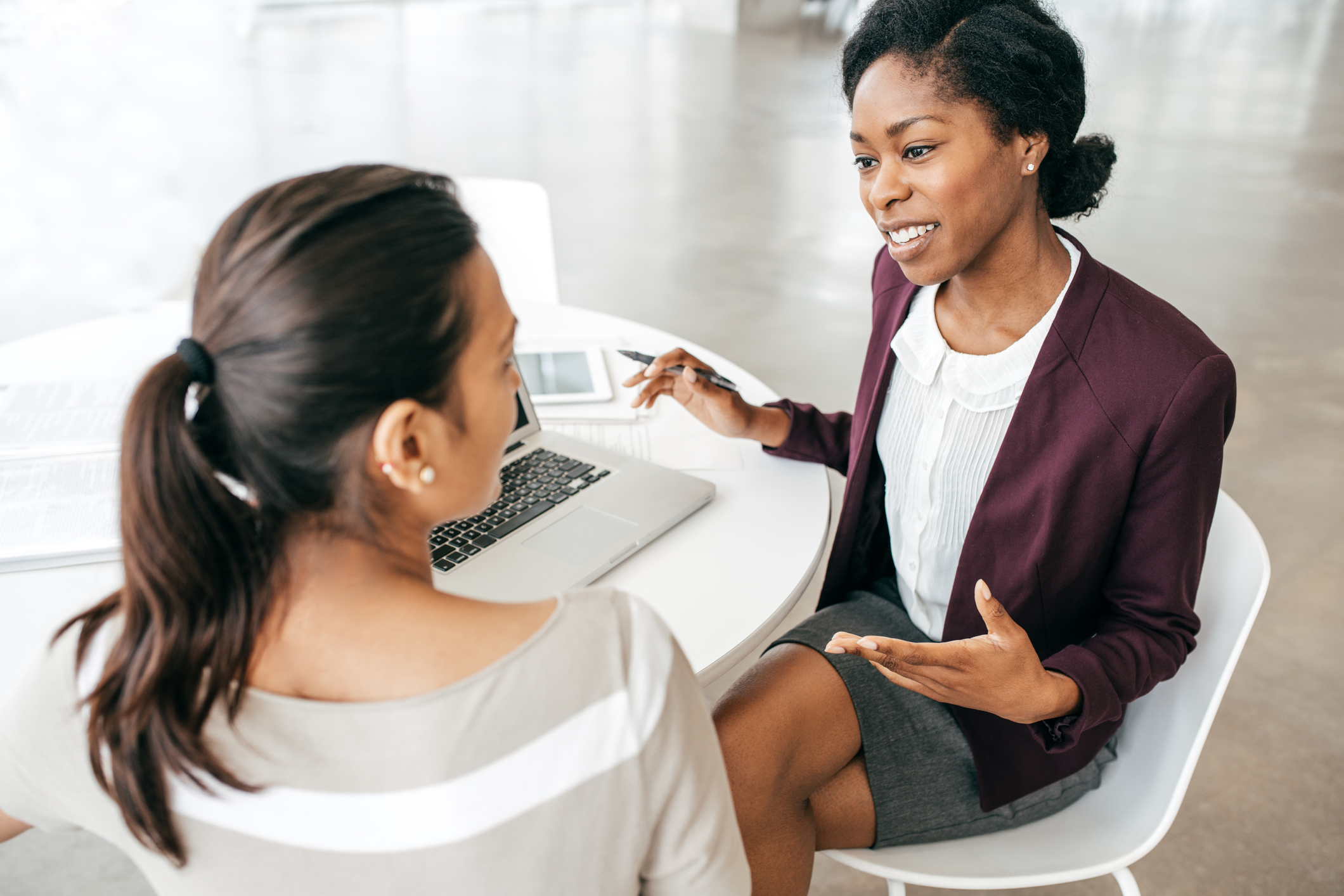 How to Evolve from Feedback to Feedforward

“I have some feedback for you.”

No other sentence evokes such universal dread at work. Most people have a pretty rocky relationship with feedback, and for good reason: so much of the feedback people receive feels like a surprise attack. It’s typically vague, often poorly delivered, and frequently isn’t shared until long after it would have been helpful.

The experience of receiving feedback often leaves recipients feeling defeated, defensive, or angry. And that’s problematic because none of those emotions support learning and growth — which are supposed to be the point of feedback in the first place.

Feedback is the Achilles heel of management. When managers can’t master feedback in a way that fosters learning and growth for their people, those leaders (and their teams) will always fall short of realizing their full potential.

The Fundamental Flaw of Feedback

To perfect feedback, leaders must first recognize that it’s almost exclusively focused on critique of past performance, which can’t be changed. Past performance is history. Simply knowing what they did wrong (or right) in the past does nothing to guarantee that someone’s performance or behavior will change for the better in the future.

Future improvement requires information that informs and empowers people to change their behaviors and actions. Instead of criticism, they need advice, suggestions, and instruction. In other words, they need coaching.

Good coaches know that employees need both motivation and know-how in order to improve themselves. Traditional feedback frequently provides neither. Criticism often kills the recipient’s motivation and it doesn’t always give them the knowledge they need.

A Different Approach to Feedback

A coaching approach feels very different from the usual method of giving feedback. Because its purpose is to motivate future performance, some coaching experts (including Marshall Goldsmith) call it “feedforward” instead. A feedforward approach enables managers and teams to replace the unnecessary angst around feedback with opportunities to accelerate learning and performance.

Instead of focusing the feedback conversation on an evaluation or critique of past performance, feedforward puts the emphasis on sharing suggestions and guidance for how to get better results in the future. For example, a feedback approach that focuses on evaluating something that has already happened — and cannot be changed — might include the question “What could Jason have done differently to improve his presentation?” A feedforward question, on the other hand, inquires about growth and improvement, and could take the form of a question that fields some actionable insights that can be applied to future actions, such as “What two suggestions do you have for how Jason could improve his presentations in the future?” The emphasis on improvement (rather than critique) can have a powerful impact — particularly on the person who is on the receiving end of it.

How to Implement Feedforward

The introduction of a feedforward approach into an organization requires change both in mindset and in culture. (Thankfully, it’s a change most people will welcome as an opportunity to improve their negative relationship with feedback!) To implement this approach successfully, organizations must be sure to follow these guidelines.

Although shifting an entire organization to the feedforward approach can be a big undertaking, its positive impact will be evident the first time it’s used. Once managers start to understand this approach, they often realize that it’s already being used in many settings that prioritize growth and learning, such as parenting, teaching, and coaching. Still a relative newcomer to the workplace, feedforward is becoming more prevalent as more leaders become aware of it.