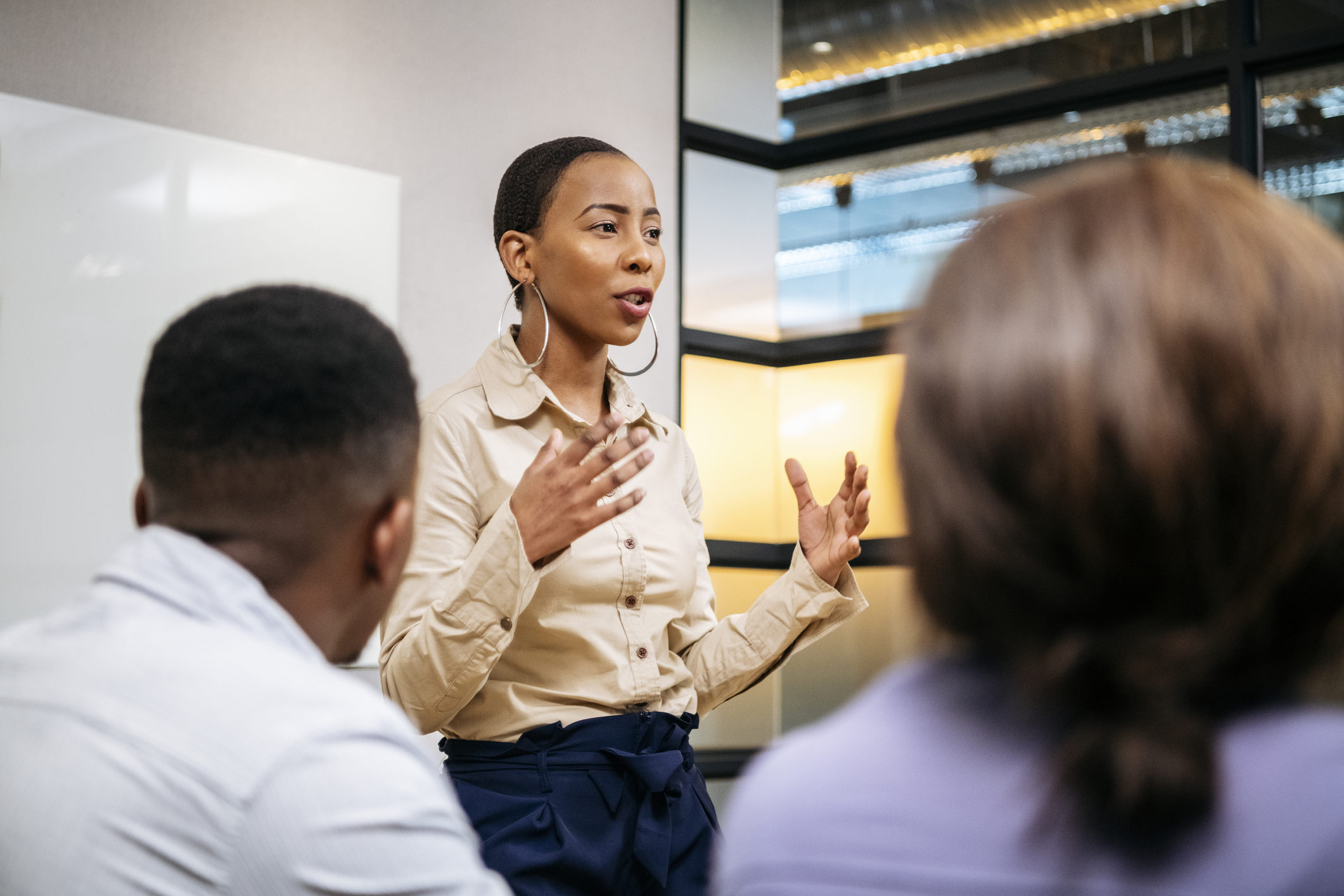 How to Develop and Hire Leaders That People Want to Follow

Some people are born leaders–naturally charismatic and able to attract and motivate followers to high achievement–seemingly without effort. But most are made.

Such is the case with Scott Miller, who I recently interviewed for the Disrupt Yourself podcast. Miller oversees a thought leadership practice at consulting firm FranklinCovey and is the author of Management Mess to Leadership Success, an insider’s guide to the hard effort required to become a leader that people admire. He offers many insights into that journey, often gleaned from his own experience, that can help HR professionals make better-informed decisions when hiring, promoting and training leaders and improving leadership within their companies.

Here are a few of them:

You Don’t Always Need an Expert

Miller started his career with the Disney Development Company; after four years, he was “invited to leave”–in essence, told he wasn’t a great fit. At that point, he realized that career disruptions were going to be inevitable, so he figured: Why not proactively explore new responsibilities and positions? He moved onto FranklinCovey, where he has since spent more than two decades, regularly changing roles every few years.

In that time, he’s come to realize that there are jobs that require a specialist and others where a generalist is ideal. Leadership capacity is fostered in wide-ranging situations and experiences, and differs from domain expertise, he says. So when hiring or promoting a leader, don’t default to the top individual performer, he advises. Be open to considering those individuals with unconventional career paths and the generalists that demonstrate breadth rather than depth. They may bring skills and insights to the table that you never considered.

Miller was promoted to sales leader because he was the top salesperson. The team he led was made up of his former peers, many of whom had more experience than he did. But he quickly found that the bravado and competitive zeal that made him a great salesperson did not translate well to leadership. “I still liked the limelight. I wanted to win. I wanted to save the day,” he says. “And that’s fundamental learning: When you become a leader of people, you have to metaphorically turn that spotlight off of you and onto them.”

This focus on group success requires humility, which is one of the most important qualities to look for in a leader, he says. That’s not to say you can’t still be confident–in fact, humility comes from confidence. But those who are arrogant and stuck on their individual strengths (and likely trying to mold everyone into their own image) will have a hard time succeeding. Instead, leaders need to figure out how to work with each individual to get them to perform to the best of their abilities.

Everyone Needs to Learn How to Lead

In fact, Miller says, many of his strongest natural qualities–like his bravadoâ€”needed to be jettisoned right away, while other skills–including maturity and selflessness–needed to be instantly put in play when he took over the sales team. But it didn’t and doesn’t work that way. Though an individual may have been an exceptional sole contributor for some time, when moving into a leadership role, they need training, mentoring and oversight if the transition is to be a smooth one. “Too often, people are lured into leadership roles, not led,” he says. Fortunately, today’s companies have greater access to management-focused training courses and systems and would be wise to provide those leadership resources to employees (most of whom want to grow professionally).

Soft Skills Should Top Your List of Leadership Must-Haves

Great leaders aren’t just great talkers–they’re also talented listeners. Frankly, they know when to shut up, Miller explains. In connection with humility, sincerely interested listening and empathy for others are people skills that HR professionals should seek to identify in employees under consideration for leadership advancement or during the vetting process for outside hires. Qualities like being a fantastic question-asker enable leaders to get to the root of a problem more quickly.

True Leaders Are Happy to Let Others Shine

Beloved leaders are not intimidated by smart, capable people. “I thought my job was to be the most educated, the most creative, the wisest, the decision maker, the know-it-all,” he says. ”[But] my job was to be the genius maker in the room.“ Genuine leaders are not afraid of being eclipsed by somebody else’s talent and are happy to allow subordinates to move beyond them.

Finally, Miller summarized the qualities of his own best bosses. They “believed in me more than I believed in myself,” he says. They were patient, supportive, made a long-term investment in him and didn’t hesitate to have conversations that required courage and boldness. These leaders gave him permission to be himself and make mistakes.

There is this adage that people are every company’s most valuable asset. But that’s not true. It’s actually the relationships between people, he explains. People don’t quit leaders who care about them. An HR organization that fosters the development of good leadership–leaders who leverage these interpersonal skills he describes to build meaningful relationships–creates a culture that not only attracts but retains great talent.

Whitney Johnson was recognized as one of the world’s most influential management thinkers in 2015 best known for her work on personal disruption. Johnson is the author of the critically-acclaimed Disrupt Yourself: Putting the Power of Disruptive Innovation to Work, one of Inc. Magazines Top 100 Business Books in 2015 and host of the Disrupt Yourself podcast. You can follow her on Twitter at @johnsonwhitney.