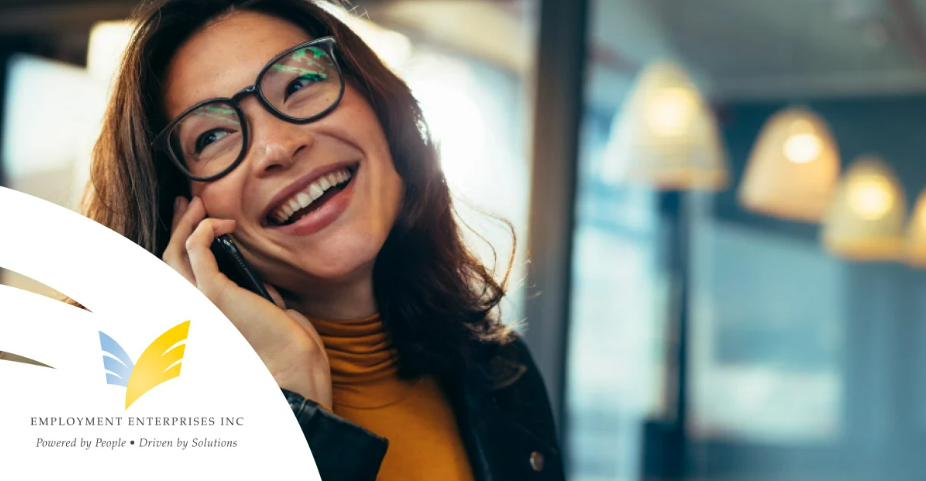 Generation X: From Obscurity to Prominence

The world stands on the cusp of a generational power shift. Whenever control moves from one generation to another, there’s widespread hope that those coming into power will remember the perspectives they had during their formative years. Unfortunately, those hopes usually remain unfulfilled. But that may be about to change.

In the wake of the COVID-19 pandemic and the Great Resignation it fueled, Baby Boomers are retiring in ever-growing numbers, and the members of Generation X are stepping into those newly vacated industry and government leadership positions. Often overshadowed by the larger generational cohorts (Baby Boomers and Millennials) that surround them, Generation X professionals who are now reaching the top rungs of power have an opportunity to break with preceding generations’ practices and chart a new course.

In young adulthood, a substantial part (perhaps even most) of each generation tends to be highly idealistic, perceiving ideas and values as more important than the ownership of material things. Born between 1946 and 1964, most Baby Boomers followed this pattern: during the 1960s and 1970s, their youthful commitment to change was evident in their opposition to the Vietnam War and in their impassioned support for the Civil Rights movement and the environmental movement. Over time, however, the storied idealism of this generation largely devolved into inward-focused careerism.

Born between 1965 and 1979, the members of Generation X were similarly idealistic during their own formative years, believing it was possible to achieve good things and change the world. Put down as slackers and whiners as teenagers, Generation Xers certainly had reason to question the value of toiling for companies that operated primarily to produce profits for investors and shareholders, irrespective of the needs of employees and society at large.

This demographic cohort takes its name from the 1991 novel Generation X: Tales for an Accelerated Culture, by Canadian writer Douglas Coupland. Coupland’s use of the letter X in his title was inspired by Class: A Guide through the American Status System, a 1993 book by cultural historian Paul Fussell that describes an &”X category” person as someone who questioned authority, money, status, and other societal pressures.

Unlike the Baby Boomers, many Generation Xers were the children of parents who both worked. Growing up in the first dual-income families, Generation X children were the original &”latchkey kids”: they came home from school to little or no adult supervision (and sometimes also had the responsibility of caring for their younger siblings). They were also more ethnically diverse than prior generations, which arguably helped shape their youthful idealism on social issues. These various factors have combined to make Generation Xers independent, self-reliant, resourceful, skeptical, flexible, and adaptable — all good characteristics to have when leading a company or a representative body of voters.

Though not digital natives per se, Generation Xers are digitally savvy: they’re the first generation to have grown up playing video games, using the Internet, watching 24-hour cable TV, digitally socializing on bulletin boards, and even blogging (before it was known by that name). As young and middle-aged adults, they also have launched more business startups than the generations that surround them (although Millennials are catching up fast).

Now that Generation X is taking the reins of power, will its youthful idealism fade completely and be replaced by self-interest and greed? Or is it possible that this generation will take a stand to make a lasting difference?

Possessing a compelling amalgamation of sociopolitical and technological expertise, critical thinking skills, natural skepticism, and flexibility, Generation Xers have the potential to remake businesses into socially responsible entities that emphasize the importance of all people before profits. Achieving this lofty goal will require this generation to be the first to retain its youthful idealism as it moves into leadership roles.

Generation X is clearly much more than confining descriptions such as &”the ‘sandwich’ generation” (stuck between retiring Boomers and ascending Millennials) and &”America’s neglected ‘middle child’ ” would suggest.1 At a time when society demands that corporate America become more socially responsible, perhaps Generation Xers will give as much attention to environmental, social, and governance initiatives and diversity, equity, inclusion, and belonging goals as earlier generations have given to pure business objectives. These aims are not mutually exclusive, and the creation of social value and the creation of economic value are intertwined. Given Generation X’s history of working alongside women, people of color, and LGBTQ+ individuals, the odds look good that this generation will bring much-needed change.