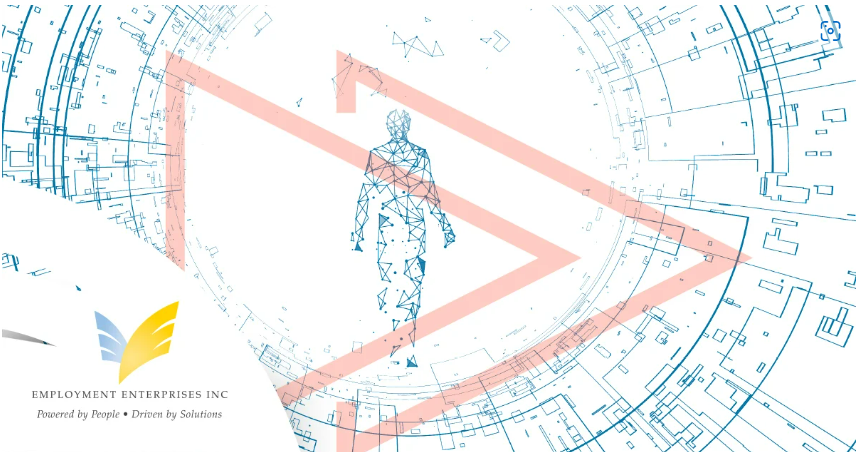 Fast-Forwarding To The Future

Many commonly held understandings about what work is and how it gets done are so ingrained that no one questions them. For example, for most people the “work week” is framed as a 9-to-5 job, Monday through Friday. Even people who work shift work or in service industries that require weekend hours embrace that definition and tend to describe their own work as a deviation from the “normal” pattern.

But that pattern didn’t always exist. Before Henry Ford and his colleagues adopted the assembly line and the standards that came with it in the 1920s, most people who didn’t work on a farm or in a family business worked 10 or more hours per day, 6 days a week. That was the norm then, just as the 9-to-5, 40-hour work week is the standard today. In fact, although there had been much testing of and discussion about an 8-hour work day as early as the 1860s, the 40-hour work week didn’t become a standard in the United States until the Great Depression, when the government saw it as a way to spread the work over more people and reduce unemployment. By 1940, laws had enshrined the 40-hour work week as the norm.

Knowledge work has comparable assumptions built into it. For example, knowledge workers meet in conference rooms; brainstorm in groups; and have conversations in coffee rooms and break rooms, at water coolers, and in hallways. They go to lunch together and do their work together. They arrive at the office at a certain time and (for the most part) have a set quitting time.

Although many of these norms are rooted in the post-World War II boom in office work, they have remained largely unchanged up until today. These traditions and patterns have served the business world well for a long time and are fine in a static world. But the world of work — employees’ experiences and needs, businesses, technology — has changed dramatically, especially in recent years. The events of the past two years have accelerated changes in ways no one ever anticipated. In short, the pandemic put the future on fast-forward.

Everything seems to have changed in the blink of an eye. Previously, the business world spent 80 years talking about reducing the work day to 8 hours, then spent 80 years living with that schedule. Now, in the wake of the pandemic, everyone is reconsidering not just how many hours they work, but where they work, when they work, with whom they work, and how they work.

For example, the trend toward a more flexible and remote working model has existed for many years. But it was accelerated by the pandemic, when a significant portion of the working world had an extended experience with working remotely, and most of the people who didn’t at least knew someone who did.

Looking back at past changes, it might seem that all of those transitions went smoothly. However, the truth is that they didn’t — and today’s changes are even bumpier because they are moving so quickly. Fortunately, a few strategies can make that bumpy ride easier to manage:

Understanding the past while being open to new possibilities is critical to navigating the future. With the business world now on fast-forward, companies and employees will need to work together to determine what the future of work will look like.