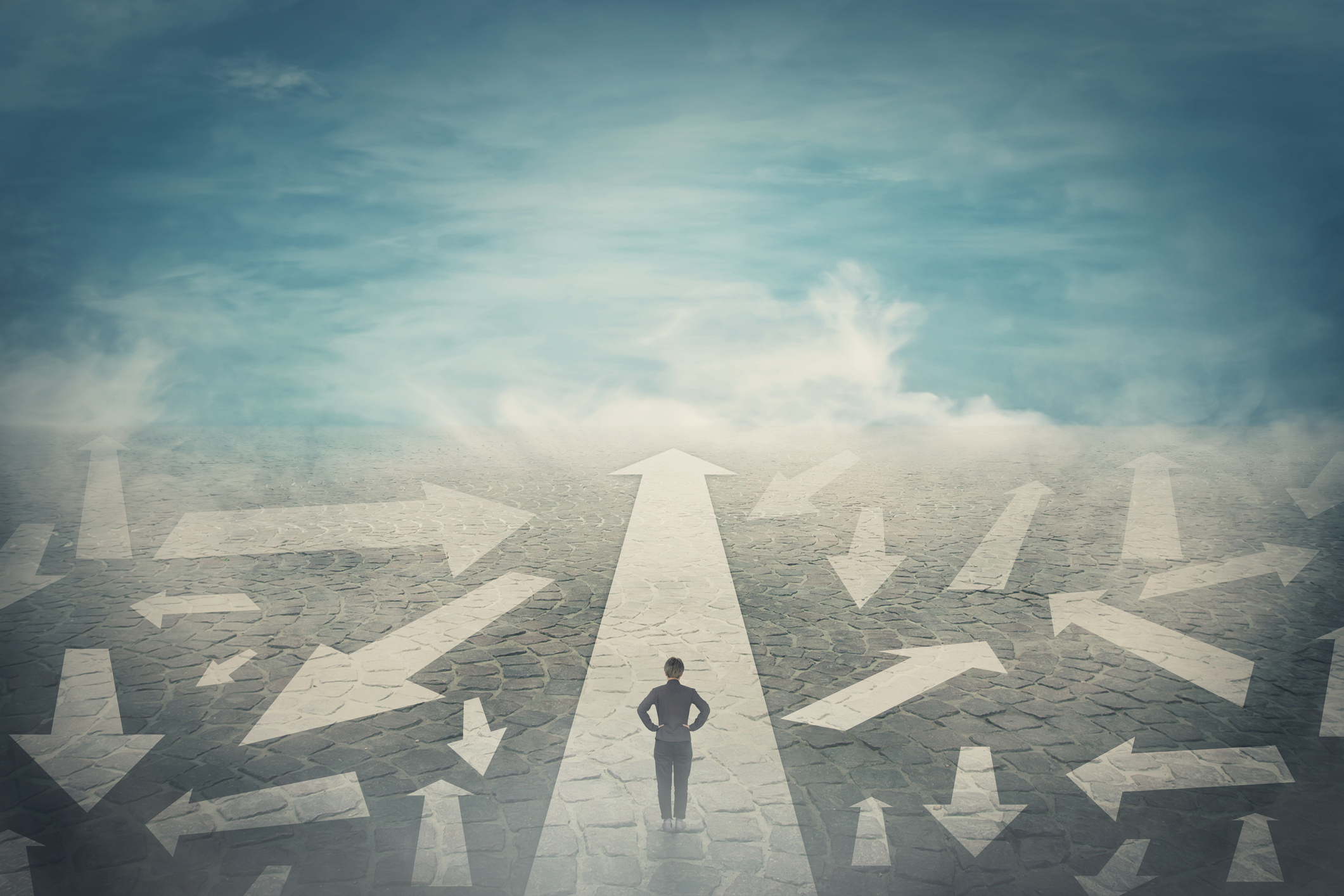 On May 6, 2021, the U.S. Department of Labor (DOL) formally withdrew final regulations promulgated earlier this year under the prior administration which set forth, for the first time by way of an Administrative Procedure Act rulemaking, the analysis the DOL would use to determine whether a worker was an employee or independent contractor under the federal Fair Labor Standards Act (FLSA).

These regulations (the “Independent Contractor Rule” or “Final Rule”) clarified the relevant factors the DOL would use to determine whether workers are in business for themselves and are independent contractors, or are economically dependent on a putative employer for work and thus employees under the FLSA. The Final Rule emphasized that the proper analysis is whether a worker is dependent on a purported employer for work as opposed to whether a worker is dependent on the income received.

Prior to adopting the Final Rule, the DOL and most courts considered seven economic reality factors when analyzing a work relationship using the economic reality test. The Independent Contractor Rule clarified the seven factors by identifying two core factors based on an exhaustive analysis of decades of cases dealing with the test: (1) the nature and degree of control over the work; and (2) the worker’s opportunity for profit or loss. It additionally set forth three additional non-exhaustive guidepost factors to be considered if the core factors are not determinative or point in different directions:

•    The amount of specialized training or skill required for the work that the potential employer does not provide;

•    Whether the work performed is “part of an integrated unit of production.”

The withdrawal of the Final Rule, if upheld by the court, means that employers will have less clarity as to how courts and the DOL will determine independent contractor status under the FLSA. Courts have used a variety of different tests, making predictability and consistency—particularly for national employers—difficult.

Perhaps more worrisome for employers is the expectation that the DOL will take a more aggressive approach toward enforcement of worker classification laws and dramatically narrow the class of workers who may be properly classified as independent contractors under the law. U.S. Secretary of Labor Marty Walsh has made a number of public statements indicating that the DOL will look very closely at questions of worker misclassification and suggesting that many workers—particularly those in the gig economy—may be misclassified as independent contractors.

It is also widely expected that David Weil—who served as administrator of the DOL’s Wage and Hour Division during the Obama administration—will likely be tapped by President Biden to serve in that position again. Weil has repeatedly expressed his view that gig workers are being misclassified, and as head of the Wage and Hour Division in 2015 issued an Administrator’s Interpretation (which was withdrawn during the Trump administration) that interpreted the definition of employee under the FLSA exceedingly broadly.  If Weil is again chosen to lead the agency, it is likely that he will again take that view.

The DOL also has broad litigation authority under the FLSA. Unlike in private litigation, the DOL can expand a complaint-driven investigation and any litigation to include as many regions as it deems practical. More significantly, the DOL can seek a national injunction based on a limited investigation if it can show that the practices are companywide. Unlike private litigation, arbitration agreements are not valid against DOL enforcement actions and there is no class certification requirement. It is also likely that the DOL will increase its use of strategic or targeted investigations; Weil championed targeted enforcement of specific industries during his previous leadership of the Wage and Hour Division.

The federal court’s ruling in the pending litigation could delay or mitigate the DOL’s threatened challenges to independent contracting. Nevertheless, employers should expect the DOL to vigorously and aggressively enforce wage and hour standards under the FLSA, and businesses using independent contractors would be wise to closely review their procedures and practices with an eye toward the DOL’s likely hostility toward the business model.