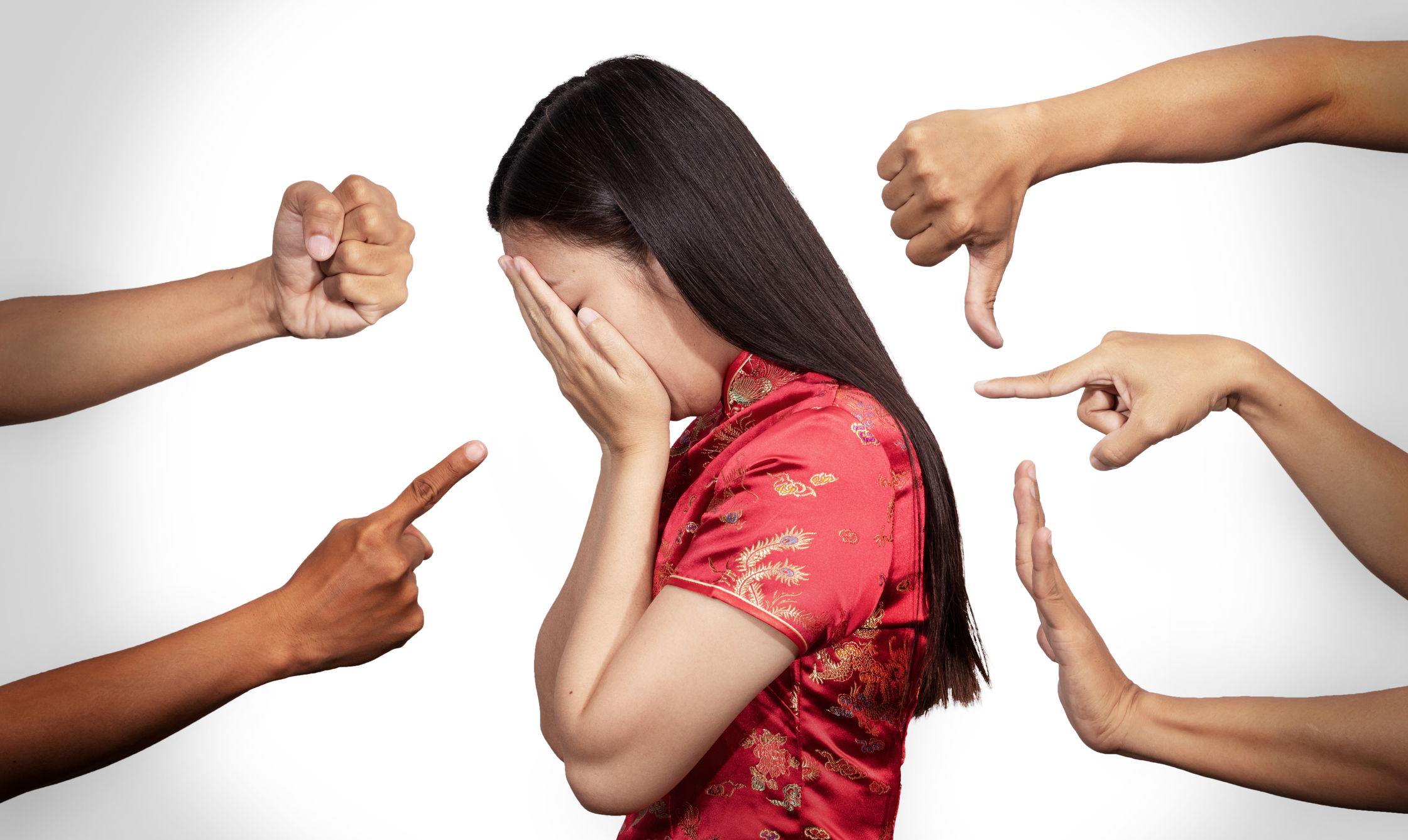 COVID-19 and Discrimination in the Workplace

Webster’s defines xenophobia as “fear and hatred of strangers or foreigners or of anything that is strange or foreign.” The history of pandemic infectious disease outbreaks usually leads to unwarranted attacks on a certain group of people for its origin. Two recent pandemics highlight this issue: H1N1 (or the “Swine Flu”) and Ebola.

In 2009, a strain of H1N1 influenza resulted in a pandemic. Some of the first cases of H1N1 were discovered at pig farms located in Mexico. As a result, Mexicans, Latin Americans, and others of Latin American decent were stigmatized and blamed for the virus and it spread. However, there was no evidence to suggest that people of Mexican or Latin American descent were the cause or spread of the disease.

Additionally, in 2013, the Ebola virus appeared in America when Eric Duncan, a Liberian man, was diagnosed with the virus in Texas. Similar to H1N1 with people of Mexican nationality, xenophobic talk stigmatizing Africans and African-Americans soon spread. Most of these examples highlight the xenophobia that exists in the public during these outbreaks, but you can be certain that the same kind of issues will arise in the workplace. As a result, employers need to be vigilant in protecting their employees from any discrimination, retaliation, or harassment stemming from xenophobic rhetoric from employee to employee or from supervisor to employee.

Almost all employers have general anti-discrimination, retaliation and harassment policies in place. Those policies should make clear that employers–or colleagues for that matter–do not discriminate against employees based on national origin. The CDC recently warned: “DO NOT show prejudice to people of Asian descent, because of fear of this new virus. Do not assume that someone of Asian descent is more likely to have COVID-19.”

To address the first question, employers should ensure that they do not base a decision to bar or remove an employee from the workplace based on national origin or ethnicity. These decisions are looked at objectively compared to the rest of the workforce. Does it appear the employer is only quarantining employees of Asian descent? What is the mix of employees that have been sent home from the workplace? The employer needs to base these decisions on the facts present at the time the decision was made.

There is an appropriate way to approach concerns over the virus. For instance, an employer will likely be able to show a non-discriminatory reason for sending the employee home if the employee had recently visited China or another highly affected area, or the employer can objectively document the employees were exhibiting flu-like symptoms. In short, make sure you treat all your employees the same, based on the objective evidence at your disposal at the time of the decision. Employers should rely on the resources provided by the CDC, WHO or OSHA, as well as the state agencies in effect in their jurisdiction to help make decisions.

As to the second question, employers will need to be especially diligent and closely monitor any concerns by employees of Asian descent in their workforce. One of the best ways to get in front of this issue is to provide your employees with information and training. Explain to your employees the concerns with COVID-19, the best ways to minimize exposure, and that no nationality is more likely to spread the virus than another. Furthermore, employers should continue to enforce their harassment policy and investigate claims made by any employees of discrimination or harassment based on national origin and take appropriate disciplinary steps against any employees found to be in violation of the policy.

The policies an employer puts forward are only as effective as the people put in charge to enforce them and that starts from the top down. It is important to make sure your supervisory employees are leading by example in this area.

Steven P. Alvarado is an associate with national labor and employment law firm Fisher Phillips in Irvine, Calif. He may be reached at salvarado@fisherphillips.com.

This article originally appeared on the Occupational Health and Safety website and can be viewed in its entirety here.