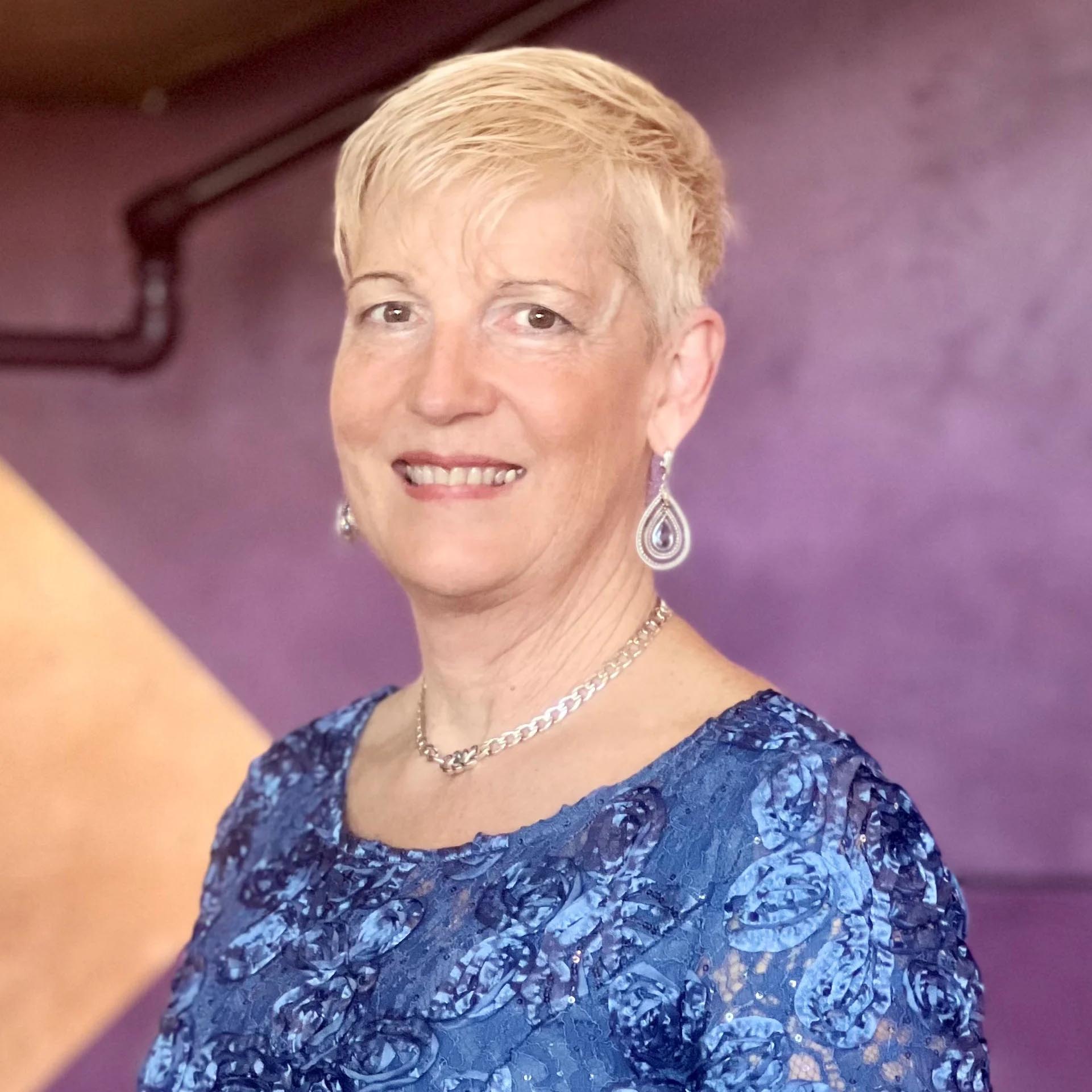 How many of us can say that we’ve had a lasting impact on the community that has supported us? That we have passionately contributed our efforts to the betterment of our hometown?

On Friday, April 29, Employment Enterprises, Inc. Co-Founder and President Lovey Hammel, was honored by the Hylton Performing Arts Center for her contributions to the greater Manassas community. But Hammel says that her love of the arts and the community the Center serves comes from one source: her late mother, Jana Yeates.

“I remember my mom telling me, ‘If everyone took care of their home and their community, the world would be a better place,'” Hammel stated in her honoree speech. “She truly believed it, because she lived this example for us.”

Yeates and her husband, Marvin, eloped to Prince William County at ages 16 and 18, making Manassas their community for more than 60 years. Yeates and Hammel started their first business, Temporary Solutions, Inc. (now a wholly owned subsidiary of Employment Enterprises), in the community to support its workforce. That company grew to the national level under their leadership, adding Checks and Balances, Inc. as another subsidiary under Employment Enterprises. But they never forgot that Northern Virginia was their home.

Located on the George Mason University SciTech Campus in Prince William County, the Hylton Performing Arts Center was created in partnership with Prince William County, the City of Manassas, George Mason University, and the Commonwealth of Virginia as a true community resource. Yeates was passionate about its creation and was deeply involved in the life of the Hylton Center from the start. She served as the Marketing and Outreach Committee Chair on the original Campaign Committee to bring the Hylton Center from dream to reality. Yeates and Hammel also donated both personally and through Employment Enterprises, Inc. to the Hylton Center, and the Yeates family named the Lovey Hammel Lounge after their daughter.

Each day, the Hylton Center strives to fulfill its founding vision of creating an exciting, stimulating, vital arts experience that expands cultural awareness and integrates the arts into the region’s social, economic, and community fabric. The Yeates and Hammel family’s tireless efforts have brought the arts to life for over one million visitors to the Hylton Center. In the midst of Hammel’s speech, a video played with interviews of key Hylton Center stakeholders discussing Yeates’ passion for the Center. A clip of Yeates herself moved the audience, as she passed away not long after filming.

“Tonight, Mom is looking down at us, smiling as we gather to celebrate our community and what she considered the most beautiful and unique building in all of Prince William County,” Hammel emoted. “Thank you for recognizing her work and community building efforts!”